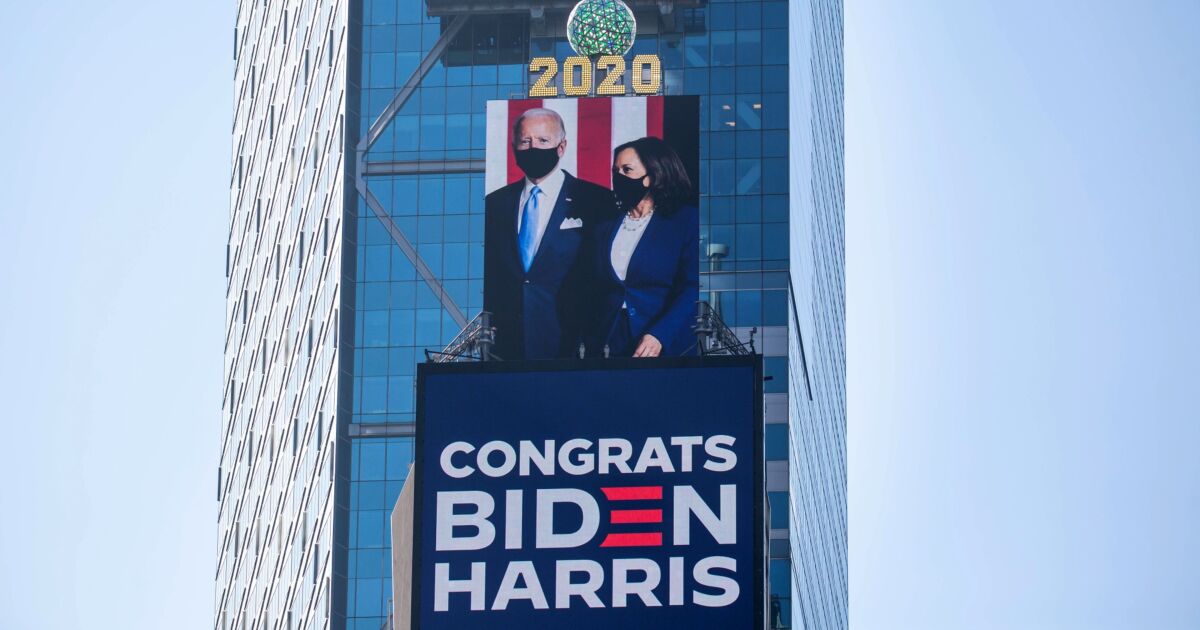 “Lending money to shopkeepers, landlords and hoteliers in places such as Times Square or SoHo used to be considered almost a sure thing. But that was before the contagion emptied New York City’s skyscrapers, hotels, apartment buildings and stores.” Now “mounting commercial real estate losses threaten banks and bondholders, and regulators are raising alarms.”

“If U.S. banks absorb big losses on their $2 trillion in commercial real estate loans, the entire economy will suffer. Just the fear of looming bankruptcies and defaults has prompted banks in recent months to restrict new lending, at a time when the virus-ravaged economy needs all the help it can get. Tighter credit standards make it harder for commercial borrowers to roll over old loans as they come due and could starve other businesses of capital needed to expand and hire more workers. If the economic downturn proves lengthy, mounting losses could even undermine financial stability, according to some Federal Reserve officials, economists and credit analysts.”

“Four out of five properties underpinning commercial mortgage bonds” in New York City are “now showing strain under the weight of coronavirus and investors worrying whether hoteliers will be able to make good on their loans,” the Financial Times says. About $4 billion of bonds are backed by hotels in the city.

Vijay Dandapani, chief executive of the Hotel Association of New York City, “said that if half of the city’s 640 hotels survive it will be a ‘great’ outcome.”

“The pandemic has caused the economy to sputter and businesses to close, a condition usually associated with slower home sales and lower home prices. But white-collar professionals have largely avoided the worst of the downturn. The pandemic is revving up the market for expensive homes. Nearly one in four home buyers between April and June bought houses priced at $500,000 or more, up from 14% of buyers during the preceding nine months,” according to the National Association of Realtors.

“The surging demand that is pushing up home prices is also making homeownership harder to attain for lower-wage workers and for some younger buyers. First-time buyers made up 31% of all primary-home buyers in the year ended in June, down from 33% the year before and the historical norm of 40%, NAR said.”

Banks, including online ones like Ally and Marcus that usually pay high rates, are now “paying a pittance on deposits, but customers don’t seem to care.”

A Marshall Plan for America

The U.S. should create a “public investment bank to address the challenges America is facing — Covid-19, recession, inequality and climate change,” an FT op-ed argues. “Without one, the U.S. is trying to respond with one arm tied behind its back. Well-capitalized, vigorous public financial institutions can work with the private sector to soften the blows during downturns and extend prosperity in upturns. They support infrastructure investment and small and medium enterprises, especially in innovative sectors or serving vulnerable communities.”

“It is a paradox that while the U.S. government, in an act of idealism after the second world war, provided funds via the Marshall Plan to create and capitalize the very successful German public bank KfW, it has not created a similar institution at home.”

A cross-section of America?

“Well-known corporate and Wall Street figures are few” in number among the “agency review teams” announced by the Biden-Harris team “who are responsible for guiding the new administration’s transition in key departments. The list of 500 people reflects the ‘values and priorities of the incoming administration,’ the transition team said, and is being scrutinized for hints about President-elect Joe Biden’s ideological leanings.”

“Instead, the list is packed with academics and Obama-era staffers — Georgetown University, the Urban Institute and the Brookings Institution are among the top employers of review team members. Nearly 50 people are described as self-employed.”

Several of the world’s most systemically important banks, including JPMorgan Chase and Goldman Sachs, have had their risk ratings cut by the Financial Stability Board, meaning they’ll be able to reduce the extra capital buffer they are required to put aside. JPMorgan, for example, will now only have to put aside 2%, down from 2.5% last year. While that’s good news for the individual banks, it may not be for the global financial system, a Bloomberg analysis says.

“The more capital banks have to put aside, the higher their cost of doing business. However, any relief that the world’s banking and financial systems have become more resilient would be misplaced. The trillions injected into markets this year by central banks and governments have fanned an explosion of banking activities that’s yet to be captured by the FSB’s risk metrics. There are concerns that the FSB’s metrics are too blunt and too high level to capture the dangers properly.”

“This is something that could make a bad situation worse. What we don’t want is to get really nasty stresses and strains in the financial system from something like this.” — Adam Slater, lead economist for Oxford Economics in London, about the possibility of banks restricting lending as more commercial real estate loans default.

Oslo locks down after deaths linked to new coronavirus variant