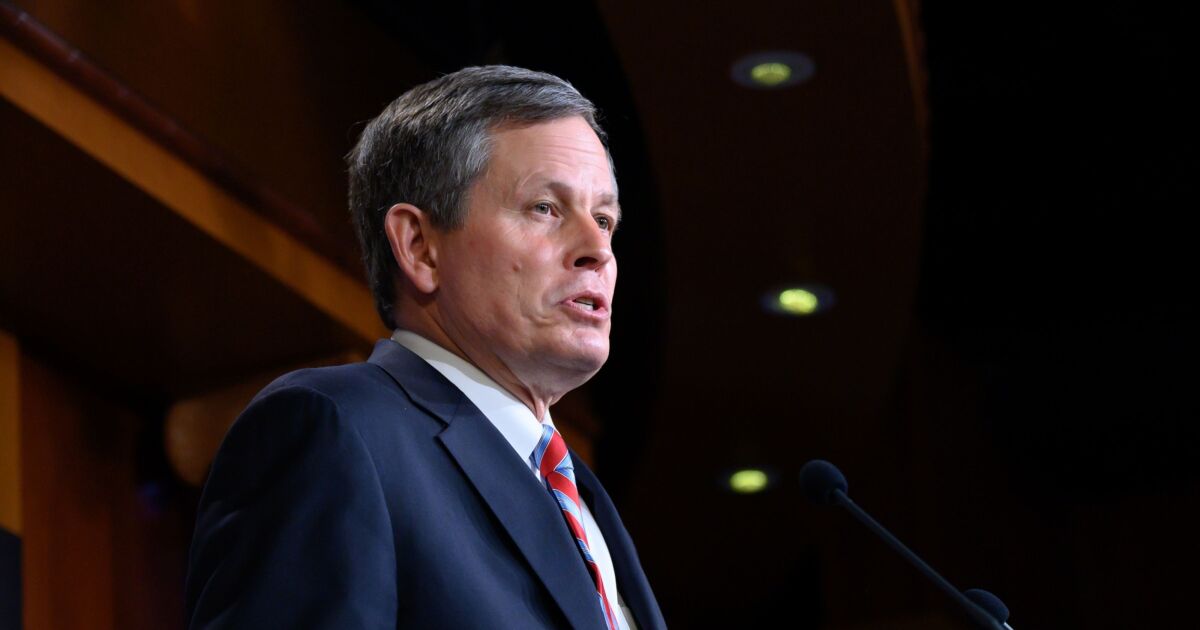 The rhetoric over the 2020 presidential election could come to a head Wednesday, with some high-profile credit union backers playing a key role.

A group of about 150 Republican members of Congress, including several who received financial support from the industry, plan to object during Wednesday’s counting of electoral votes. President Trump’s supporters continue to claim that fraudulent activity swung the election to former Vice President Joe Biden, though no proof of wrongdoing has emerged since the Nov. 3 contest.

Sens. Ted Cruz, R-Texas, and Josh Hawley, R-Mo., have been seen as ringleaders of two different efforts to challenge the election’s results. While these efforts have supporters, observers across the political spectrum have also criticized those plans as anti-democratic and seditious.

The pushback has raised questions for donors — including credit unions and industry groups — who support the lawmakers planning to contest the election result.

“You want to say to [credit union political action committees], ‘Where are your standards?’” said one industry figure who asked to speak anonymously. “Are your standards just that you will talk nice about credit unions? Is that the only standard you’ve got? Because you could be someone who doesn’t believe in racial equity, in income equality, in gender equality, but if you speak nicely about credit unions, we’ll cut you a check. That’s a question somebody has to pose: Are there parameters?”

The person added that the challenge flies in the face of an industry steeped in democratic traditions.

“It’s a small-D democratic principle that credit unions follow that isn’t being followed [at the congressional level],” the observer said.

The Credit Union National Association, through its political action committee, the Credit Union Legislative Action Council, is by far the industry’s largest political contributor. The organization and its PAC spent more than $7 million to support “credit union champions” in 2020, including more than $3 million in independent expenditures to support 11 incumbents from both parties.

In recent years, CULAC has made tens of thousands of dollars in donations to lawmakers who have signaled they will object to the election results, including Hawley, Sen. James Lankford, R-Okla., and Sen. Steve Daines, R-Mont., according to data from the Federal Election Commission.
In the case of Daines, CUNA spent additional money creating ads to support his 2020 re-election bid. He won with about 55% of the vote over his Democratic challenger Steve Bullock, who was Montana’s governor at the time.

None of the other Republicans CUNA supported with independent expenditures, including Sen. Susan Collins of Maine, have announced plans to contest the electoral result.

The trade association defended its backing of Daines and others, noting that it focuses on issues important to the industry.

“CULAC supports political candidates who have proven to be credit union champions. We are proud of our bipartisan record, as well as our efforts to elect leaders who understand and value the credit union difference,” Trey Hawkins, CUNA’s deputy chief advocacy officer for political action, said in a written statement.

Still, organizations face the potential for reputational risk as a result of their political donations, sources said. For one, employee activism has risen in recent years. An employer could risk alienating workers if donations don’t align with the core values of the organization.

“There are more demands now for corporations to behave in a socially responsible way,” said David Primo, a professor of political science and business administration at the University of Rochester. “Social media has amplified that. There is a lot more focus on the political activities of corporations and their offshoots.”

Additionally, consumers may decide to take their business elsewhere if they are unhappy with a company’s political support.

Stuart Stevens, a political operative who worked on five Republican presidential campaigns, tagged Charles Schwab, Citibank, AT&T and UPS, in a tweet on Sunday and encouraged customers to ask those businesses if they support Cruz and Hawley. Some Twitter users followed through with that, including some who indicated they might break off long-standing ties with Citi.

Citi’s PAC donated $1,000 to Hawley in 2019, according to FEC data. The bank did not return a request for comment.

However, it’s unclear whether consumers will follow through with their threats. Research has shown that these types of boycotts often don’t have long-term effects, said Primo, who recently published the book, “Campaign Finance and American Democracy: What the Public Really Thinks and Why It Matters.”

“There is so much coming out politically day in and day out,” Primo said. “These situations blow over fairly quickly. Social media will move on to something else. By this time next week, this will be in the rearview mirror. Just think, a year ago we were dealing with impeachment.”

‘The nature of the game’

The good news for credit unions is that because their donations are usually funneled through PACs, individual institutions may be insulated from similar calls for a boycott, said Keith Leggett, a retired economist from the American Bankers Association who frequently comments on credit union issues.

“There is a possibility of some reputational risk,” Leggett added. “You may see a trade association targeted but that won’t have an effect on their giving going forward. CUNA will still have CULAC contributing to incumbents and it will still be bipartisan because most banking issues that come before Congress are bipartisan.”

Additionally, those who donate to political candidates aren’t necessarily signing on to every action or belief held by their chosen candidate, and the current situation reflects the reality that even if some in the industry object to it, there is little they can do once their checks have cleared.

“Credit unions have to be very focused on credit unions, just like the auto workers union has to be focused on auto workers; whatever interest group you have, you have to recognize that there’s a single focus to it,” said John McKechnie, a credit union consultant and former CUNA staffer. “Once you donate, you’re endorsing or supporting somebody on one narrow issue, yet they exist in an environment where there’s a totality of issues and we just have to focus on one. That’s the nature of the game and that’s not unique to credit unions.”

Trade associations also don’t know how the candidate will act once in office, Debbie Matz, a former chairman of the National Credit Union Administration, said in a written statement. Instead, the donation is made in the hopes that the candidate will support the industry’s agenda, though there is no guarantee of that.

“I don’t think donors to a candidate should be held accountable for statements or actions the candidate makes after the donation has occurred,” Matz added.

Michael Fryzel, a former NCUA chairman who served with Matz and advised the Trump administration on credit union issues during the transition four years ago, said the hubub over the electoral challenge challenge is pure politics at play.

“I do not believe any of the senators or congressmen who will contest the votes of the Electoral College believe that they are challenging the principles of democracy,” he said. “As so often it is with elected officials, they are looking to see what position plays best in their state or district.”

He added, “What will be interesting to watch is how they react and what they say and do after the president-elect is sworn in.”

Ken McCarthy and Aaron Passman contributed to this report.