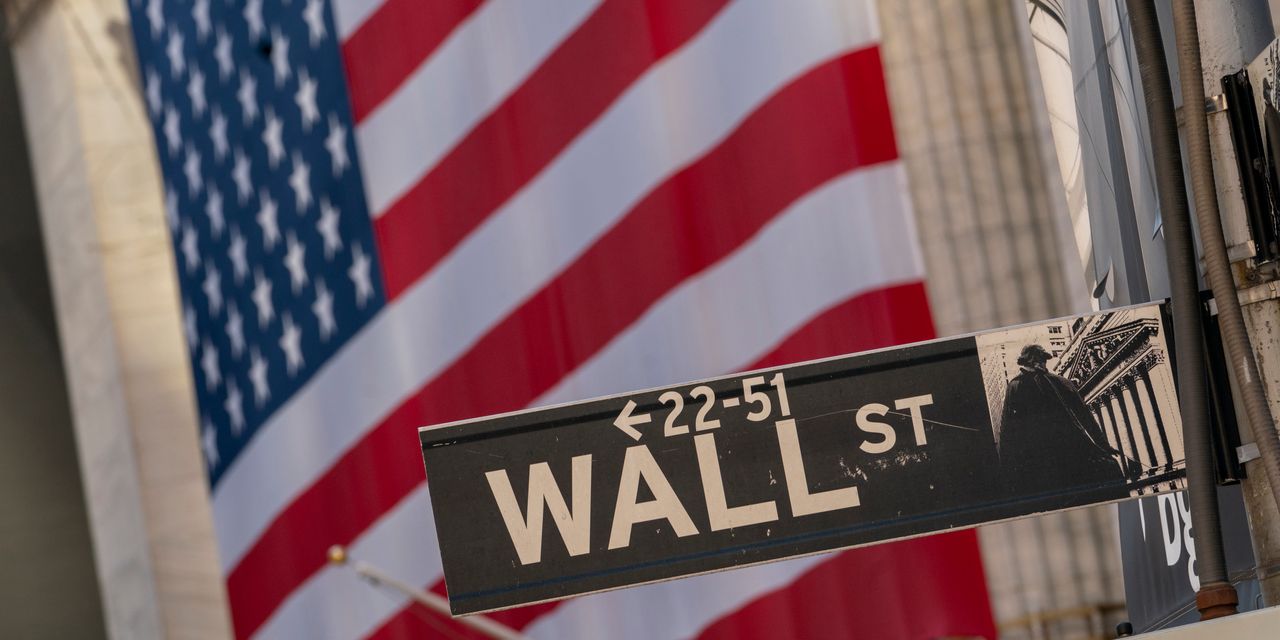 Stock-index futures slumped Monday as the number of daily U.S. COVID-19 infections hit a record at the end of last week and a final agreement on a new round of aid to the economy remained elusive.

COVID-19 infections continued to surge in the U.S. while Europe saw Spain and Italy impose tighter restrictions on activity in an effort to contain a surge in new cases.

Several top aides to Vice President Mike Pence, including his chief of staff tested positive for COVID-19 over the weekend. Pence, who has tested negative, will remain on the campaign trail while taking precautions, White House chief of staff Mark Meadows said on Sunday.

House Speaker Nancy Pelosi, D-California, on Sunday told CNN she’s waiting for a “final yes” on a stimulus package from the White House. Talks continued through last week between House Democrats and the Trump administration, but a final agreement remained elusive. Pelosi and Meadows on Sunday each accused the other side of “moving the goal posts” in the negotiations.

Investors are bracing for a deluge of quarterly earnings in the week ahead, including reports from more than a third of the S&P 500, including tech-related highfliers Facebook Inc.
FB,
,
Amazon.com Inc.
AMZN,
,
Apple Inc.
AAPL,
,
Microsoft Corp.
MSFT,

That’s a large chunk of the cohort of tech-related stocks that have been the primary drivers of the stock market rebound from its pandemic low “and their profit picture as well as forward guidance will be crucial to any further rally in the indices,” said Boris Schlossberg, managing director of FX strategy at BK Asset Management, in a note.

“If the high-tech darlings fail to meet the expectations of investors the market could set up for a vicious downward slide as investors will face risk from COVID lockdowns, lack of fiscal stimulus, and peak growth in WFH (working-from-home) stocks,” he said.

On the economic calendar, the Chicago Fed’s national activity index for September is due at 8:30 a.m. Eastern. A September reading of existing home sales is set for release at 10 a.m. Eastern, with economists looking for sales to rise to an annual pace of 1.033 million from 1.011 million in August.

Which companies are in focus?

What are other markets doing?

The yield on the 10-year Treasury note
TMUBMUSD10Y,

Oil futures were under pressure, with the U.S. crude benchmark
CL.1,

down 2.1% at $39.02 a barrel on the New York Mercantile Exchange Gold was fractionally higher, with the December contract
GOLD,

The ICE U.S. Dollar Index
DXY,
,
a measure of the currency against a basket of six major rivals, was up 0.2%.