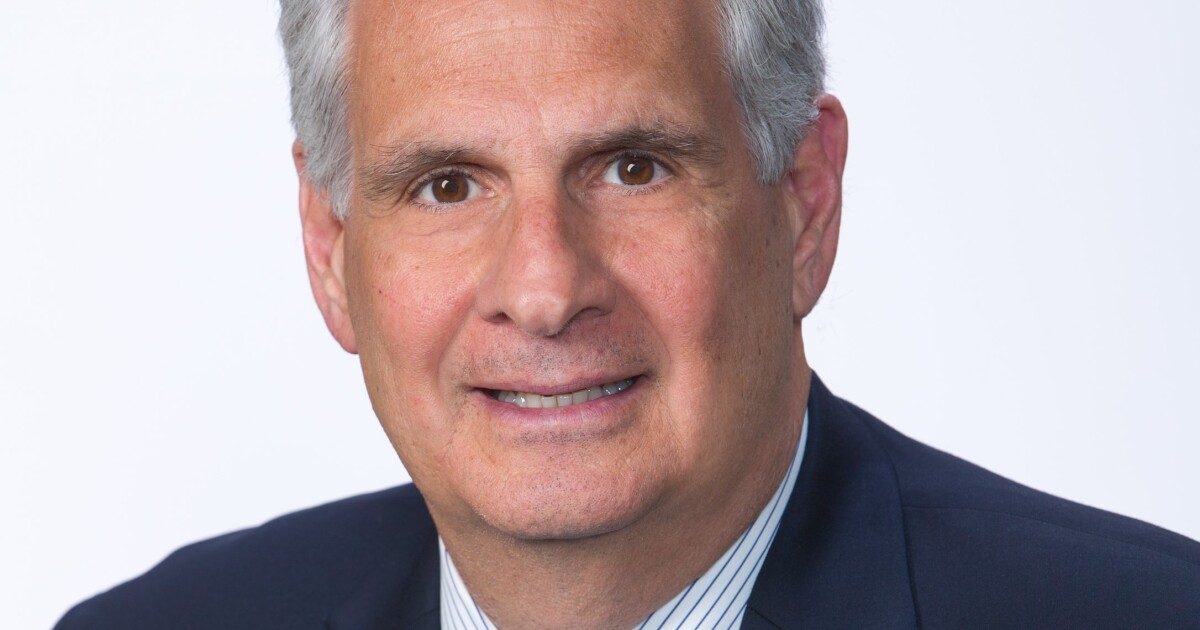 Since spinning off his bank consulting firm from a large brokerage company in 2001, Robert Kafafian has expanded his focus from improving performance to offering a range of advisory services in areas such as finance, strategic planning and M&A.

Kafafian, 65, has no immediate plans to slow down, but he has decided to set in motion a succession plan by formally passing the title of president to longtime lieutenant Jeffrey Marsico, who has been with the company since its inception.

Kafafian, who remains chairman and CEO, said Marsico, 54, had effectively been the No. 2 at the firm for years. Marsico’s Jan. 1 promotion from executive vice president to president was more about formalizing his status as the firm’s eventual CEO.

“I’m not going to work forever,” Kafafian said. “Jeff helped start the company, and he quickly broke from the pack in terms of leadership and capabilities. For the last 15 years, it was clear that, when it came time for me to think about my successor, it was going to be Jeff.”

The transition could play out over a year or two — perhaps longer. For now, the duo expects their firm to be particularly active helping community banks develop ways to capitalize on technology and compete with much bigger peers. M&A — notably mergers of equals that enable two banks to quickly double in size — is likely to become the other dominant theme of 2021 before the year ends.

Kafafian and Marsico recently spoke with American Banker, discussing their outlook for 2021, addressing credit quality, growth potential, the change in power in Washington and the potential for more consolidation. The following is an edited transcript of that conversation.

What big changes lie ahead for community banks in a post-pandemic world?

ROBERT KAFAFIAN: The way employees work has certainly changed and may change forever in terms of people working remotely. Everybody is going to have to sort out what that means. Who goes back to the office. Who doesn’t.

Customers have shown they can adapt to changing technology. Adoption may have advanced three to five years faster than what it might have been otherwise without the pandemic. Tech capability is all the more important now.

The partnerships that banks view as most important will include fintechs that they can utilize to better connect to their customers.

Then there is this whole area of data analytics. We as bankers need to use data to better understand our customers. What do they have? What do they need? What information do we have about them that can help us better connect with them?

And finally, it’s a challenging, competitive environment — in the urban markets more than in the rural. I see a further bifurcation in which the money-center banks and large regionals dominate the metro areas and the community banks dominate the rural markets.

There is increased opportunity for community banks to dominate rural markets because the big banks have abandoned them and because a lot of community bankers have built up their own scale and abilities to serve the needs of those markets.

JEFF MARSICO: That said, community banks don’t want to be left with just the most rural markets. We need to figure how to serve and win loyalty from customers who are currently with the big banks.

We can’t ignore the top 10 banks in the country that own more than half the assets. If a community bank wants to distinguish itself, it has to determine how it can create a competitive advantage over much larger institutions. We have to determine where our prospective customers are banking and we need to develop strategies to distinguish ourselves from the big banks that have that market share.

What tech platform do we need to at least have table stakes for our most profitable or targeted customers? Before deciding on the tech stack you’ll need, the first thing you have to determine is your top targeted customer cohorts, and then determine what their demands are in terms of technology. We need to get off the six months of evaluations and then six months of implementations. We need to improve our project management game. There are plenty of fintech firms knocking on the doors of community financial institutions to lay on the tech stacks customers demand.

You’ve long been an active M&A adviser. What should we expect in 2021?

KAFAFIAN: There are a lot more merger-of-equals talks going on now than there has ever been.

People are saying we need to get bigger, faster. If we are two $2 billion-asset banks, we need to get together and be a $4 billion-asset bank. And on up. Look at what happened with BB&T and SunTrust [which merged in 2019 to create Truist Financial]. You are talking about two of the largest banks in the country that didn’t think they were big enough to compete with [even bigger banks]. From a technology standpoint, they said we had to get bigger. We’re already seeing more talks in our businesses, and I think we will see it broadly, an increase in [MOEs] that will accelerate the growth in size and investment in tech.

There is pent-up demand for M&A. There are a lot of conversations going on, and I think we are going to see more deals and more [MOEs] to get that greater scale much more quickly.

KAFAFIAN: There are [commercial clients] that have been able to take advantage of this market and grow significantly, but the majority are on the sidelines waiting until we get to the other side. I don’t think we have a client that is seeing robust loan growth.

MARSICO: I think there’s some confidence that has started to emerge among businesses that have been able to sustain themselves through the most difficult of times. I’m positive on the direction of the economy and on how much we’ve recovered from where we were. We’re getting close.

Will credit quality hold up?

MARSICO: I think some loans that were dependent on government support [now that most pandemic-specific deferrals have ended] will increase the number of nonperformers. But there was a significant amount of provisioning that was done last year, more than enough for many, and a lot of that wasn’t loan specific. It went into a general allowance, so there may even be a release of some reserves.

Community banks’ exposure to the most impacted industries, generally, wasn’t that high. And we’ve also seen a lot of integrity among borrowers [where they seem intent on paying lenders back]. That underscores why in these totally disruptive and unprecedented times, when their deferrals rolled off, they started making their payments again. I think that was a little bit of a surprise, even to the banks. It’s been surprisingly benign in terms of nonperforming loans.

What changes do you expect with Democrats taking over Congress and the White House?

KAFAFIAN: Under Republicans there is usually less regulation, and under Democrat administrations there has [typically] been more regulation. I think that is still the case. Most bankers are
anticipating in the changeover that they will likely see more regulation.

But I don’t see a big swing.

MARSICO: Coming out of a recession, historically, you might see a lot of financial institutions in trouble. But we don’t see that right now. If there’s going to be a re-looking at regulations, I don’t think the banking industry is where the main focus will be. I think it will be on environmental concerns. I don’t see a tremendous change in regulation. The only difference might be a re-teething of the Consumer Financial Protection Bureau, which looks for bad guys when there are bad stories to be told. But I don’t see a significant amount of new regulation coming into the banking industry.

Oslo locks down after deaths linked to new coronavirus variant

What to Know to Travel to Hawaii During COVID – NerdWallet