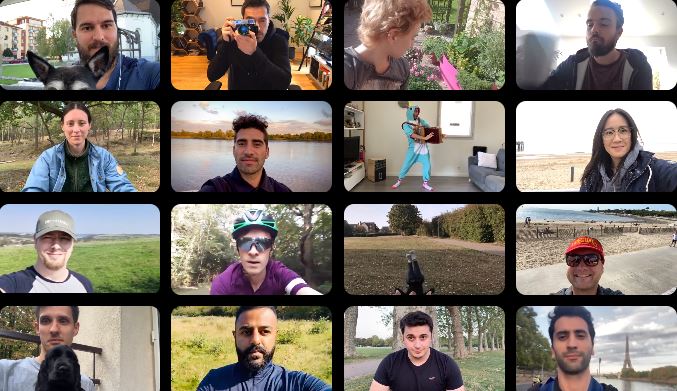 Primer, a London-based fintech founded by two former PayPal executives, has landed £14 million in a Series A round led by Accel.

Primer has raised a total of £17.8 million in just under a year since it was founded in January

In other words, it allows businesses to switch between payment service providers (PSPs), payment methods, fraud providers, chargeback services, subscription billing engines and rewards. As well as test new services. But all without touching any code themselves.

It calls itself a “Zapier for payments”.

A big year of funding

Primer’s co-founders, Paul Anthony and Gabriel LeRoux, met at Braintree – a Chicago-based payment gateway bought up by PayPal back in 2013.

Other investors in their new venture include Balderton, SpeedInvest and Seedcamp.

RTP Global is a new investor alongside Accel, which has previously backed Spotify and the co-founders’ former company, Braintree.

The Series A round comes just six months after its £3.2 million seed round. And less than a year since its £600,000 pre-seed round.

This means Primer has raised a total of £17.8 million in just under a year since it was founded in January.

The start-up says it will use the latest funding to fuel international business development and scale its “remote-first” team. It already claims to have conducted technical research with 80 of “the world’s largest merchants” prior to its launch. 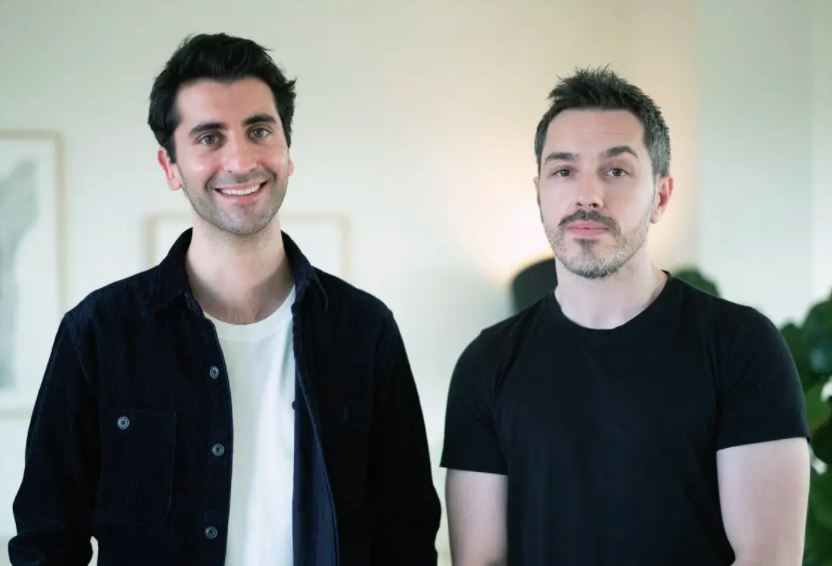 Primer has grown its team so far to 23 employees across six countries.

Whilst at the same time maintaining a “sophisticated payments logic with a familiar workflow UI [user interface]”.

“The massive acceleration in cross-border commerce as a result of the pandemic has only further highlighted this need,” says Accel partner, Sonali De Rycker.

Read next: Stripe chases $100bn valuation with no sign of IPO