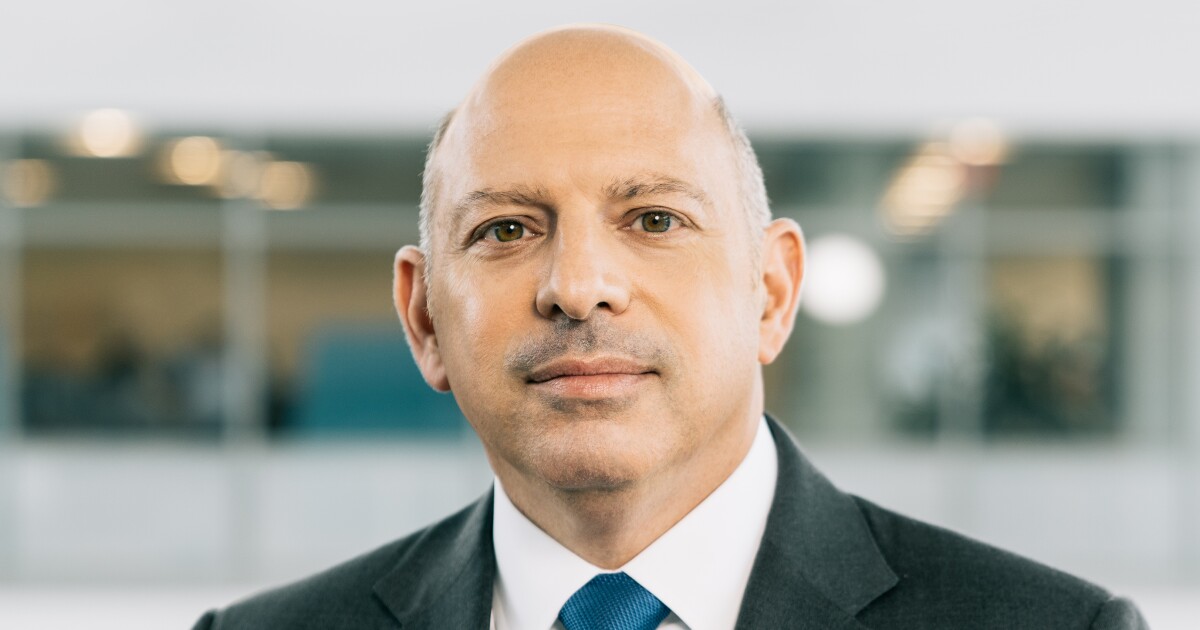 Freddie Mac’s CEO, David Brickman, quietly tendered his resignation earlier this week and will be officially stepping down Jan. 8, according to a Securities and Exchange Commission filing Friday. Representatives from Freddie Mac offered no additional comment on the personnel change.

Michael Hutchins, an executive vice president in the government-sponsored enterprise’s investments and capital markets division, has been named to replace him on an interim basis.

Brickman, who has been with Freddie Mac for 21 years, was named as its CEO in 2018, after his predecessor, Don Layton, retired. Both Freddie Mac and Fannie Mae replaced their CEOs with multifamily executives amid a broader wave of political turnover at the housing-finance agencies that included Mark Calabria’s appointment as the head of the Federal Housing Finance Agency.

Hutchins has been in his current position since January 2015, and served as a senior vice president in the department before that. His Wall Street background could factor into discussions related to the GSEs’ moving out of conservatorship, in line with a path the Trump administration had set for them. The Biden administration is said to be less likely to see that process through.

Before joining Freddie Mac, Hutchins was co-founder and CEO of a private-label residential mortgage-backed securities investment firm called PrinceRidge from 2007 to 2013. Before co-founding PrinceRidge, he held a variety of senior management positions at UBS and he worked at Salomon Brothers from 1986 to 1996, when the company played a formative role in the MBS market.

Hutchins will retain his current title and compensation while Freddie’s board searches for a new CEO. The salaries for CEOs at the GSEs are capped at $600,000 a year. Members of Congress and the Federal Housing Finance Agency’s inspector general, a watchdog agency, have been monitoring attempts to circumvent this.

The salary for GSE chief executives is by no means meager, but consultants have said the salary cap can create recruiting challenges because it is below the amount received by qualified executives with similar positions in the private market. However, GSE leadership positions can be appealing to executives seeking to take on influential public-service roles.

Compared to Europe and China, America Is Still a Safe Bet | Daniel Lacalle

Boeing gets U.S. govt approval to offer F-15EX to India By Reuters

Rover vs. Wag: Which App Is Better for Making Money? – NerdWallet