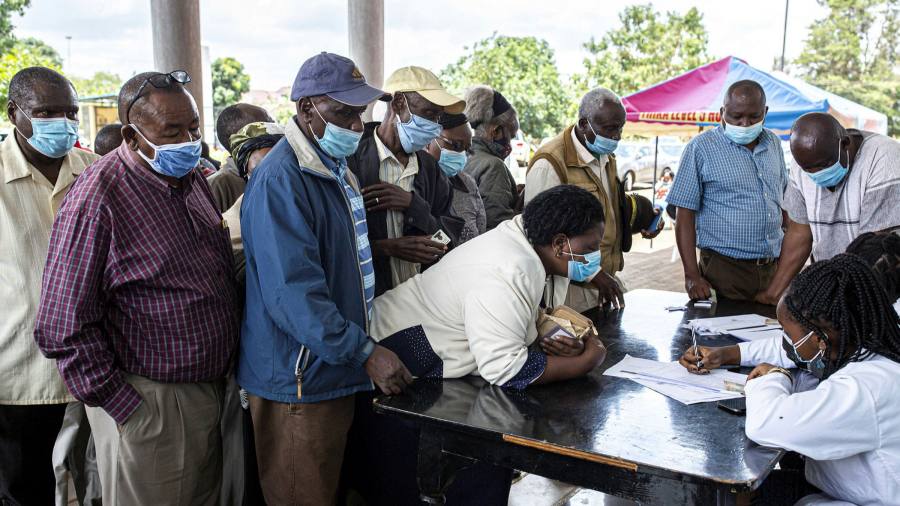 The G20 group of the world’s largest economies has extended its offer of temporary debt relief to low-income countries suffering the economic impacts of coronavirus, in the latest of a series of efforts to ward off a debt crisis in the developing world.

The G20 said on Wednesday that it would extend to the end of this year its debt service suspension initiative (DSSI) which launched last May and was initially due to end in to December, though it was subsequently extended until June.

Daniele Franco, finance minister of Italy, which chairs the G20 this year, said the further extension would allow beneficiary countries to mobilise more resources to face the challenges of the coronavirus crisis. However, he added, this will be the final extension of the initiative.

The DSSI has allowed the 46 countries that have so far applied to take part — out of 73 that are eligible — to defer an estimated $12.5bn in debt repayments otherwise due to bilateral lenders in G20 member countries. Those debts must still be paid in full over a maximum of six years once the suspension expires.

The new extension would cover an estimated $9.9bn in bilateral debt payments due in the second half of this year if all eligible countries participate.

But analysts and debt campaigners said more must be done to address the underlying economic problems in many emerging economies which have been exacerbated by the pandemic.

Earlier this week the IMF said that poor countries would need to spend about $250bn up to 2025 to respond to the pandemic, and an additional $250bn to reduce poverty.

“It’s a welcome relief to know that countries battling the impossible choices between repaying their debt or fighting the pandemic will be given more breathing space. But . . . the additional debt suspension agreed is merely a drop in the bucket compared to the financing gap facing the world’s poorest countries,” said David McNair, policy director at the anti-poverty ONE Campaign. 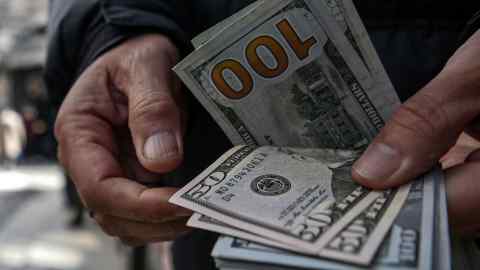 On Wednesday the G20 joined other organisations in calling for a new $650bn allocation of the IMF’s special drawing rights (SDRs), a form of reserve asset that countries can sell for cash.

The proposal was vetoed by the US last year under then-president Donald Trump but has since been backed by Joe Biden’s administration and by the G7 group of wealthy nations.

Kristalina Georgieva, managing director of the IMF, said after the G20 announcement that she would propose a $650bn SDR allocation to the IMF’s board by June, and that she hoped it would happen by August.

While the outlook for the global economy is better than previously expected thanks to the swift rollout of vaccinations in many countries, she warned that low-income countries risked being left behind.

“Economic fortunes are diverging dangerously,” she said, adding that there was great uncertainty over the emergence of new strains of the virus and over shifting financial conditions, raising the risk of economic scarring and extreme poverty in the worst-affected countries.

“We are only as strong as the weakest link,” she said. “Time is not on our side.”