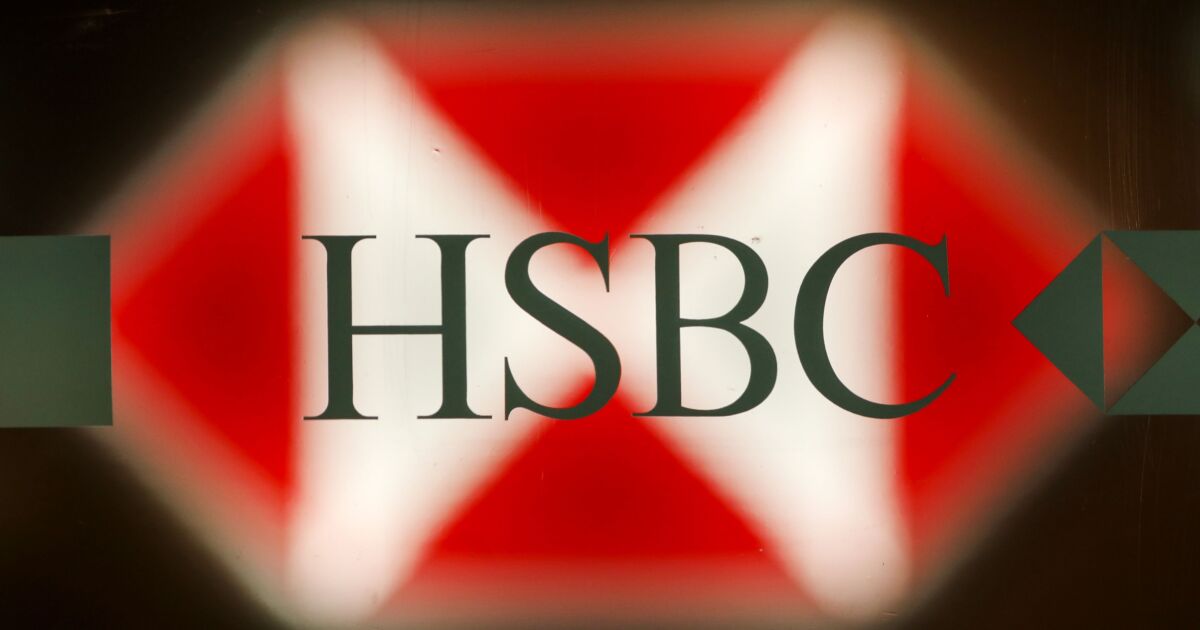 The bank’s management is looking at a complete withdrawal from its retail operations in the country, although a full exit from other businesses in the U.S. is unlikely, according to a person familiar with the matter. The recommendations are expected to be presented to the board as soon as this week.

The review is also likely to suggest reducing investment banking activities to concentrate on international clients with a focus on Asia and the Middle East, according to the Financial Times, which earlier reported the news.

HSBC unveiled a sweeping restructuring earlier this year, announcing job cuts of about 35,000 over the next three years as the lender navigates rising geopolitical tensions in China and Hong Kong, one of the key drivers of its profits. The bank said it would announce a further revision to its overhaul when it reports its full-year figures next year, with fresh details of the company’s plans on capital deployment and costs.

Obvious targets for boosting profits are the U.S., where HSBC is weighed down by a costly coast-to-coast branch network, and Europe, which accounted for almost half of its assets in 2019 but generated operating losses. The London-based bank, which is seeking to expand in China, earns almost all of its profit in Asia.