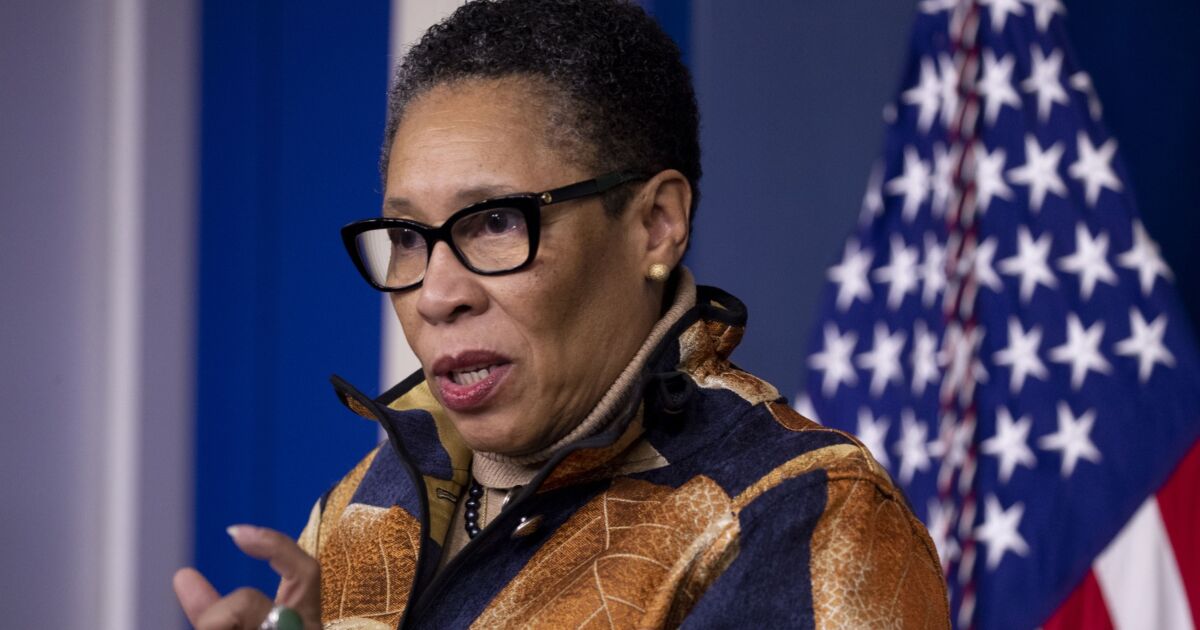 WASHINGTON — The Department of Housing and Urban Development moved to reinstate a key fair housing rule rolled back under the Trump administration, and pledged to undertake a separate rulemaking to improve equal housing opportunities in local communities.

The “affirmatively furthering fair housing rule” was drafted by the Obama administration in 2015. It was meant to encourage local governments and communities to meet obligations under the Fair Housing Act to provide affordable housing options and avoid housing discrimination.

But the Trump administration suspended the implementation of the rule before it could go into effect, and then-President Donald Trump officially walked back the rule last year via executive order. His administration had argued that the rule was ineffective and overly prescriptive.

HUD published an interim final rule on Thursday to restore the measure. Under the new rule, local communities and others that receive HUD grants must complete an assessment of fair housing issues in their communities and create plans to address those issues.

HUD will also “provide a voluntary process” that HUD funding recipients can opt into to pinpoint fair housing issues and draft plans to resolve them. The department will provide “technical assistance and support” to funding recipients that choose to opt into this process, HUD said in a news release.

“As a former mayor and member of Congress, I know firsthand the importance of giving localities the tools they need to ensure their communities have access to safe, affordable housing near quality schools, transportation and jobs,” HUD Secretary Marcia Fudge said in a statement. “Today, HUD is taking a critical step to affirm that a child’s future should never be limited by the ZIP code where they are born.”

The interim final rule will go into effect July 31, and HUD will accept comments on the rule for 30 days after it is published in the Federal Register.

HUD also committed to undergoing a separate rulemaking process at a later date to bolster the affirmatively furthering fair housing rule. Those improvements could involve implementing a new fair housing planning process and framework to boost efficiency, the department said.