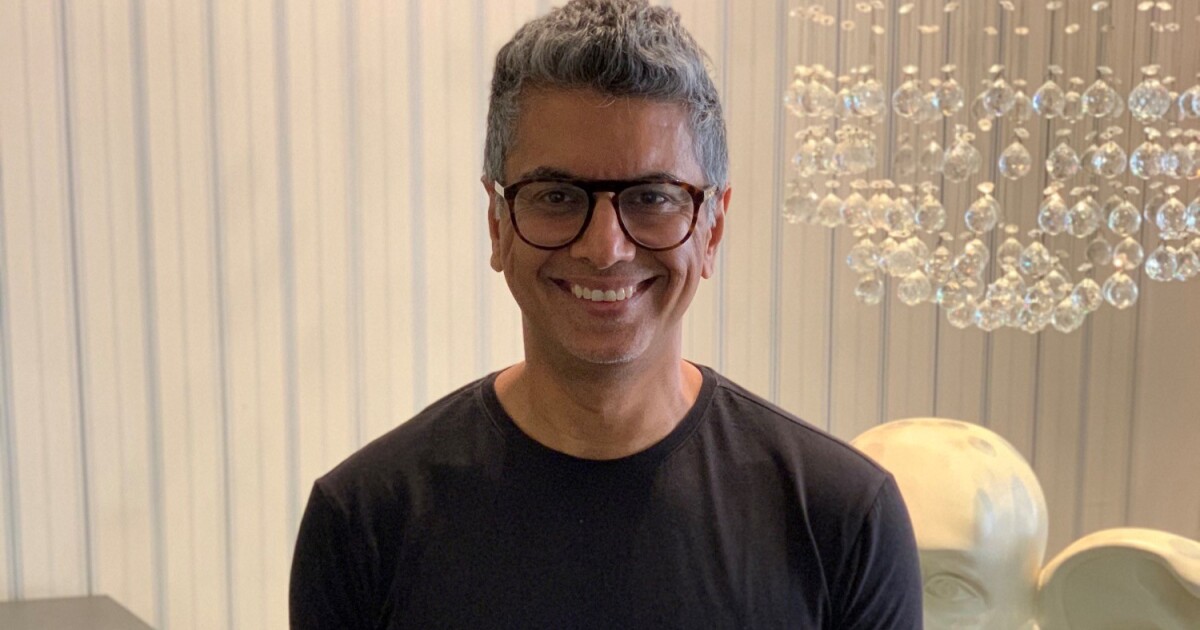 When FIS bought Worldpay two years ago, it marked the biggest deal in a season of fintech megamergers, with FIS chief Gary Norcross rhapsodizing about the combination creating the industry’s broadest range of global financial solutions.

But it’s taken much longer to turn this vision into reality.

One clear sign of progress along this road is RealNet, a cloud-based software service that FIS designed to enable real-time account-to-account transactions for businesses, consumers and governments around the world.

RealNet would function like a network of networks, leveraging a combination of domestic and cross-border payment rails to move funds globally in seconds in a way that would surpass the reach and scope of any single existing payments network when it’s built out.

It would be a global first if FIS succeeds in pulling it all together, according to Gareth Lodge, a senior analyst with Celent.

“The future of payments is increasingly real-time, but we have yet to see it all working together seamlessly nor have we seen corporations make that giant step to catch up to banks,” Lodge said in a recent FIS press release announcing RealNet.

Other networks can instantly move funds across specific audiences and geographies but FIS’s vision of sending payments to anyone defined by the speed, size, destination and cost that meets their needs seems to be different, said Sarah Grotta, head of debit advisory at Mercator Advisory Service.

“While there are others than have already accomplished this, FIS brings massive scale and the necessary partnerships to make this impactful globally,” Grotta said.

Even in an era of APIs and cloud hosting, the prospect of developing a global supernetwork across hundreds of different countries is immense. But FIS is uniquely positioned to create it, says Raja Gopalakrishnan, head of global real time payments at FIS.

FIS has the largest number of connections to both banks and global corporations and — through Worldpay — the ability to orchestrate payments through more than a million global merchants as an acquirer.

“No one else offers services that span the breadth of FIS,” Gopalakrishnan said. “Some providers have central payments infrastructure, some do cross-border payments, some assist banks and some target merchants, but none do all of these things in a platform manner like we can.”

FIS will leverage ACH, wire transfers, cards, and national real-time payment networks. The Jacksonville, Florida-based company is also developing its own technology to support account-to-account payments, which until now had been supported by providers such as Mastercard’s Vocalink, according to Gopalakrishnan.

The catch is that it will take at least a few years for RealNet to approach its full potential, and building it won’t be an easy process.

Much of the work ahead is gritty, with requiring money transmitter licenses in different countries and bilateral agreements and treaties enabling payments to flow in real time between FIS and partners in different global regions, Gopalakrishnan said.

“As we build RealNet, we’ll use the rails of some partners and some rails we’ll build ourselves,” he said, noting that FIS plans to forge agreements with major card networks and fintechs to support every type of payment at low cost and with broad transparency.

FIS offers RealNet to banks and corporations through API integrations as either a white-label service or under the FIS brand.

“Users will tell us what payment needs to be made to whom, when and the amount and as long as there are funds, our platform and routing engine will figure out the best way to move this money in terms of time and cost,” Gopalakrishnan said.

In the first phase, RealNet is available to U.S. corporations and merchants leveraging FIS’ existing technology for real-time B2B payments including cross-border transactions.

U.K. and EU corporations and merchants will be the next group to access RealNet corporate payments later this year, with other regions expected to follow soon after, Gopalakrishnan said.

FIS is simultaneously extending RealNet to central banks and domestic payment schemes in other countries through a collaborative approach that began a few months ago, he said.

The final phase of the latest FIS effort will be offering RealNet to consumers who may use the system to pay merchants directly in real time from bank accounts, Gopalakrishnan said.

Tackling the risk of fraud as the real-time network evolves will be a top priority, he said.

“Our approach to handling fraud is important, because real-time payments are irrevocable, and we will be dealing with a host of operational issues there,” he said.

How Much Is the Average Electric Bill? – NerdWallet