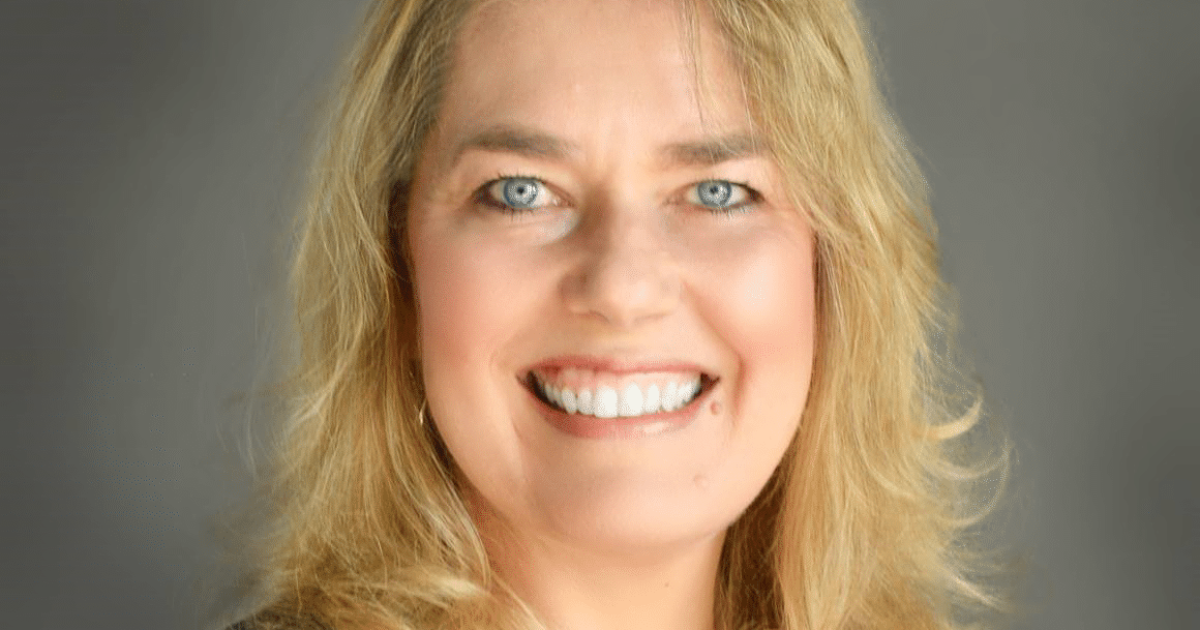 Kathy Haas has been appointed president and CEO of Cincinnati Ohio Police Federal Credit Union. She succeeds Barbara Harper, who retired at the end of March.

Haas spent more than two decades with Cincinnati’s TruPartner Credit Union and its predecessor before moving to COPFCU. She was named CEO of TruPartner in 2015, when it was created out of a merger between Cincinnati Central CU and Communicating Arts CU.

“I am really excited to be starting a new chapter of my career at such a strong and storied credit union as COPFCU,” Haas said in a statement on the credit union’s website. “This credit union is poised for growth and eager to service our members. My goal is to earn the respect of the board, staff and members within the COPFCU family, to build on our foundation of excellent service and to live to the fullest the ‘people helping people’ philosophy.”

COPFCU holds assets of more than $144 million and serves over 10,000 members. It earned about $853,000 last year, down from earnings of just over $1 million in 2020. The decline was due in part to a 23% increase in reserves for credit losses, according to call report data from the National Credit Union Administration.

With Haas moving on to COPFCU, TruPartner Credit Union appointed Nina Myers as its next president and CEO.

Myers has nearly 20 years of experience in the industry, having served most recently as senior vice president at Fitzsimons Federal Credit Union in Aurora, Colo. Prior to that she spent more than a decade at BME FCU in Boulder.

“Nina stood out from other candidates with her rich experience, her clear knowledge of the credit union system, and — most of all — her passion for economic empowerment and how it will enrich the lives of our members and the community. We are excited to see how we grow with Nina leading our exceptional team,” Steven Howe, chairman of the TruPartner board of directors, said in a press release Thursday.

“The credit union has already poised itself as a leader in providing financial services in the Cincinnati area, and I plan to expand upon that even further,” Myers said in the release. “TruPartner has great potential to be even more, and I look forward to collaborating with the board and staff to make it the best place to belong.”