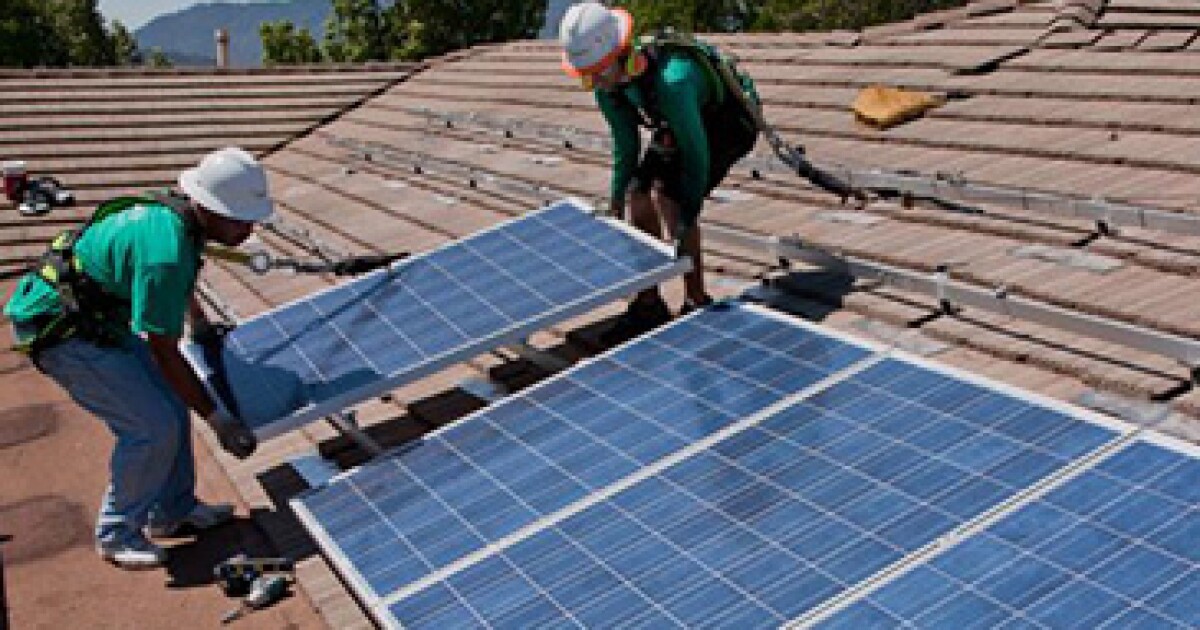 Loanpal, a provider of residential-solar loans in the U.S., is planning an initial public offering this year that could value the company at more than $10 billion, according to people with knowledge of the matter.

The company, which said in January it had raised more than $800 million from investors including New Enterprise Associates and WestCap Group, is working with advisers including Goldman Sachs Group ahead of a listing that’s expected to occur as soon as this year, one of the people said.

Plans for a listing, including the timing, could still change, the people said.

Representatives for Loanpal did not immediately respond to requests for comment. A spokesperson for Goldman declined to comment.

Solar lending has been a key tool in the surge of residential-solar installations in the U.S., which reached a record last year. Wood Mackenzie projects new highs in each of the next three years. Meanwhile, investors over the past year have clamored for stocks tied to the long-term trends of electrification and decarbonization.

The lender has said it provided more than $6 billion of capital for solar and other sustainable home improvement products since 2018.

An IPO by Loanpal could come within months of Sunlight Financial LLC, another solar-loan originator, going public. Sunlight Financial agreed in January merge with a special purpose acquisition company, or SPAC, backed by Apollo Global Management Inc. in a deal expected to close in June.